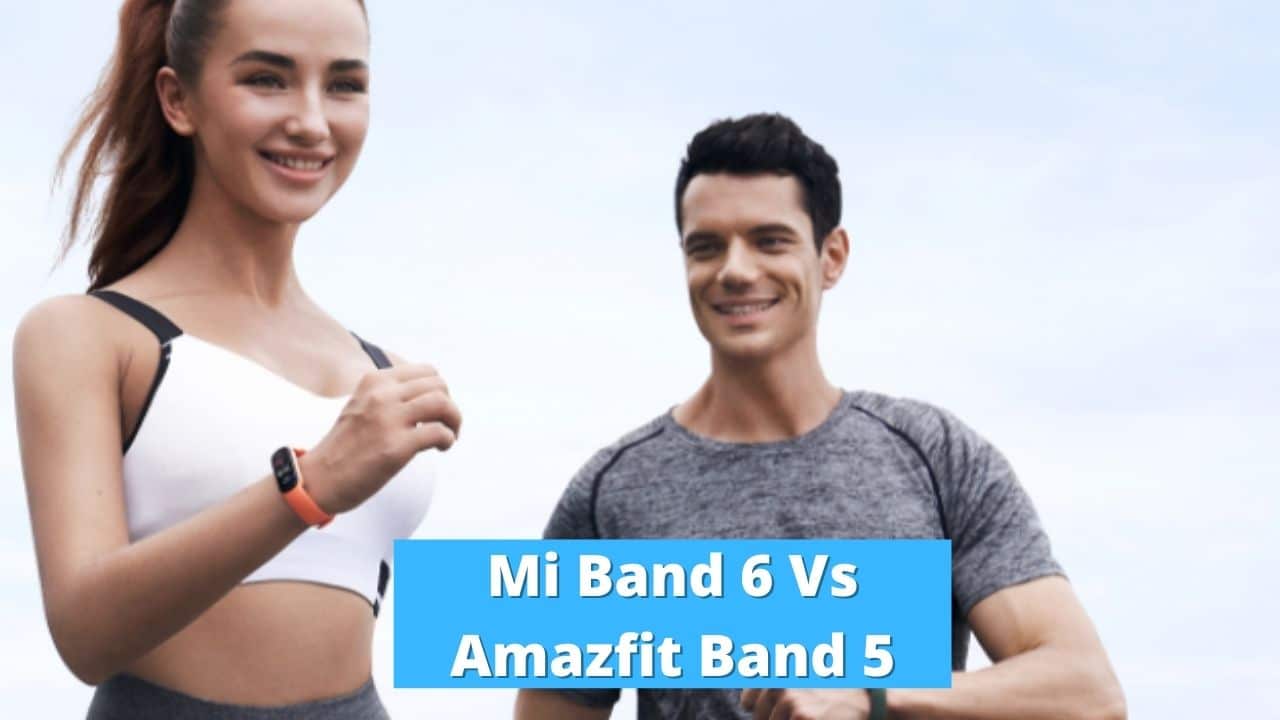 Xiaomi has recently launched its new flagship with the name “Mi band 6”. The band looks similar to its predecessor and packed with some new and exciting features.

Do you know that Amazfit Band 5 and Xiaomi Mi Band 5, both fitness trackers are owned by the same company? Interestingly, Huawei owns Amazfit, and it also has a partnership with Xiaomi.

I know you guys are curious to know which one is the best fitness tracker.

First of all, let’s talk about battery life. You probably think both trackers offer the same battery life. Well, the battery life depends on the features they offer and the screen resolution.

But interestingly, both Mi Band 6 and Amazfit Band 5 come with a 125mAh battery.

Similarly, if you see the screen size, the Mi Band is a bit large compared to Amazfit. That’s why there is one day difference between their battery life.

Thanks to Xiaomi and Amazfit that offer the best budget fitness trackers. As I already told you, there is not much difference between the price tags. Mi band 6 offers three different variants with separate price tags.

While Amazfit Band 5 has no variant and it costs $39. There is a slight difference between prices. But the Global version is pretty costly as compared to the non-NFC variety.

Note: There are some affiliate links, if you buy any tracker from my link it will help me to earn some small money to feed my family.

As we mention, both fitness trackers are manufactured by the same giant, so there is not much difference between their designs. Both trackers offer AMOLED screens with high resolution that looks sexy.

What is the difference?

They’re both built with 5 ATM water resistance, making them both suitable for swimming and showering. The way of charging and charging cables are the same in both. 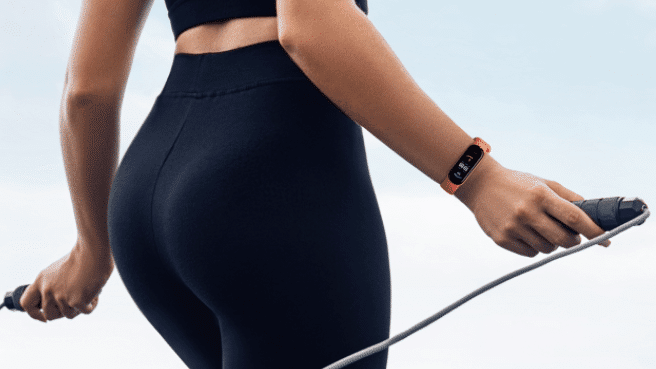 You will get a lot of exciting health-tracking features that help you to achieve your fitness goals. It includes six-axis motion sensors that track different activities and show valuable metrics.

The unique feature is PAI Health Assessment that gives you a score based on your all-day performance. The accuracy and efficiency are pretty good in Amazfit Band 5. Similarly, its smart sleep tracker analyzes light sleep, REM, Awake, Naps and shows more deep insights that allow you to improve your sleep. 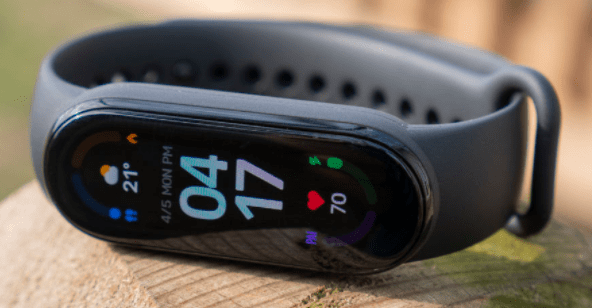 This time Xiaomi adds a few exciting features; in comparison with its predecessor, you will get a SpO2 sensor. The band monitors 24/7 heart rate, calories, steps, sleep. Besides this, you will get 30 fitness modes and also PAI (Personal Activity Intelligence).

There are no such extra features like SpO2, PAI, and sports modes in previous Mi band models. This is an additional achievement of Xiaomi Mi band five, which is appreciable.

The only difference between these two trackers is sports modes. Mi band 6 comes with 30 sports modes, while Amazfit has 11 modes. Plus, Xiaomi also put six auto activity tracking modes that are very useful.

Similarly, Mi Band 6 lacks Alexa Voice Assitance. We expected that Xiaomi would add a Voice Assistant to its Flagship, but I don’t know why the brand didn’t add this. 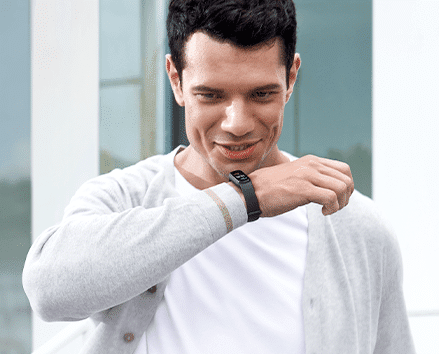 With an Alexa assistant on your wrist, you can ask a question, check the weather, get translations, set alarms, timers, create shopping lists, and control your smart home devices.

Besides this, both smart trackers can view notifications, calendar, control music, and remotely control your phone camera. Many watch faces are available in both the fitness trackers, and you can also customize these by adding more widgets.

Amazfit Band 5 has 45 different watch faces available for download and two built-in custom watch faces. You can use some other photos or your own picture as the watch face. Mi Band 6 wins over watch faces, as it offers over 100 beautiful dial faces. Among them, ten are customizable, and the rest are themed with the cutest anime characters.

You saw most of the features are the same in both fitness trackers. It’s up to you which band attracts you and your wrist. From a budget point of view, there is not much of a big difference.

If you buy the NFC version of Mi band six, it’s just $2-$3 expensive. The downside in Mi Band 6 is you will not get Alexa Voice Assistant. All the other health-tracking features are again the same; both tracks offer SpO2 and PAI Health Assessment System.

At last, I hope you guys will enjoy this article and know you can decide which fitness tracker is best for you.

The Smartwatch that I’m Using